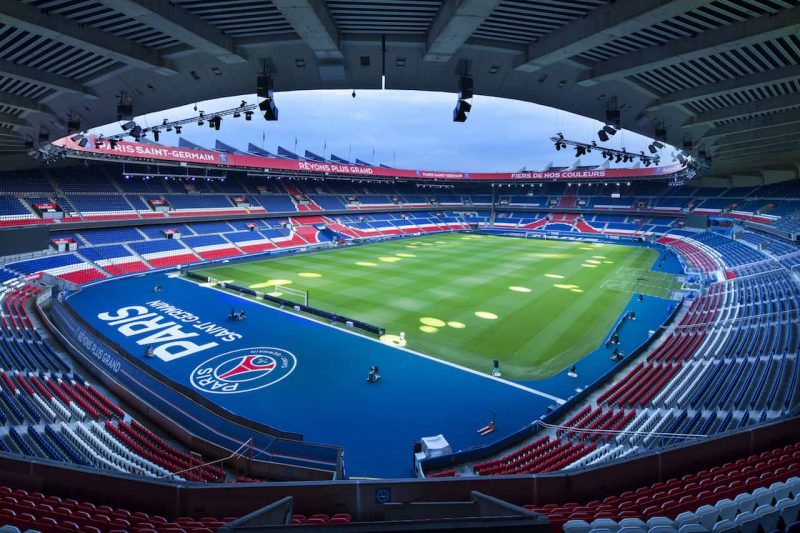 Paris Saint-Germain Football Club, commonly referred to as Paris Saint-Germain, Paris SG, or simply PSG, is a French professional football club based in Paris. Founded in 1970, the club has traditionally worn red and blue kits. PSG has played its home matches in the 47,929-capacity Parc des Princes. The club plays in the highest tier of French football, Ligue 1.

The Parc des Princes, is an all-seater official football stadium in Paris, France. The venue is located in the south-west of the Paris.